Download the target in A4 or A3 or A3Plus format

Put in on any table

Run the application of the game

Aim to the target with the camera

ANOTHER GLORIOUS BATTLE FOR THE MARINES 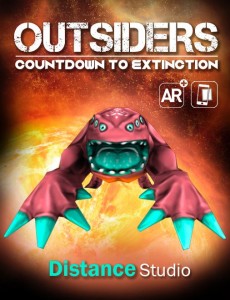 The galaxy is agonizing, creatures from another planet have come to banish us and for years humans have fought many battles against the invaders. The planet is becoming uninhabitable, forcing the survivors to wear masks to breathe. The few humans who still survive, fight using guerrilla tactics town by town, city by city. But not everything is lost, there is still hope.It’s your time!, Help them to rid the world of these creatures!.

Created by Distance Studio, a group of indie game developers, Outsiders uses Augmented Reality for mobile platforms allowing you to see how the marines and aliens come to life in three dimensions in front of you. Outsiders is an upcoming game that will be launched on Android on Summer 2014. GET IT FOR FREE SOON!!!. 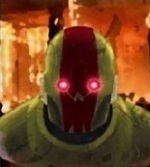 Heavy Infantry: Armed with a bazooka as second weapon, this marine is tough and is lethal at short distances, by contrast it has slow movement, so it will take him long time to the rescue his comrades in case it is necessary. 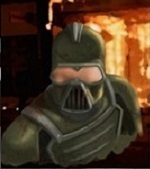 Light Infantry: This marine is faster than the heavy one, armed with a rifle for distance attack and a sword in close combat. Perfect for any situation but he has a lighter armour. 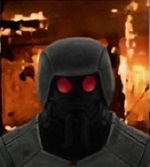 Engineer: normal armour, normal movement, also armed with a rifle but this guy has a flamethrower. At short distance he can cause mortal damage, but be carefull so you do not burn any one of your team. 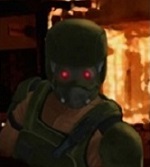 Sniper: Light armour, avoid her from close combat. This girl is really fast and she can hit the ass of a fly at long distance with her sniper rifle. 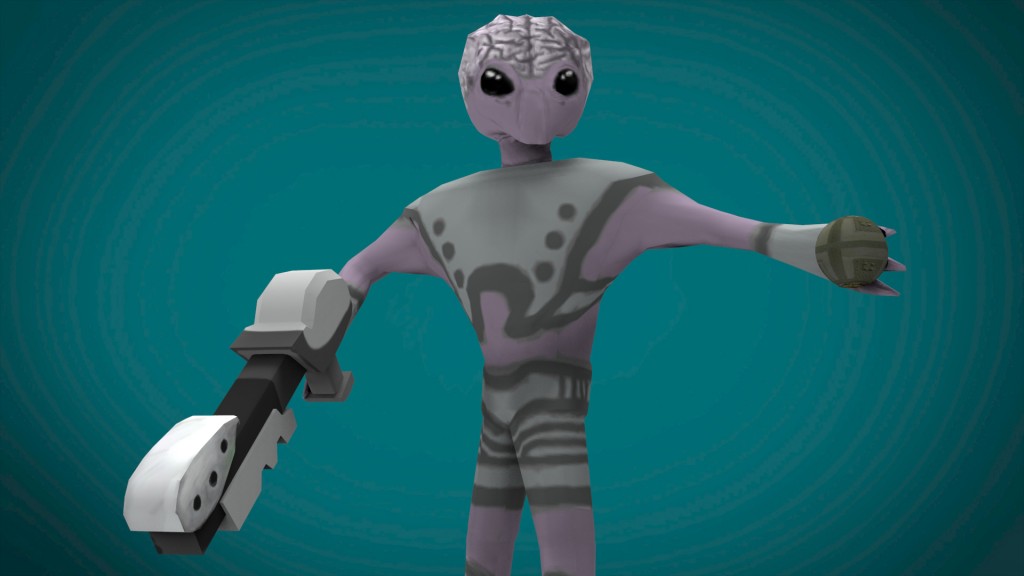 Brain: Small but smart and mortal. Armed with a blaster he also has anti-materia grenades, be carefull of him!. 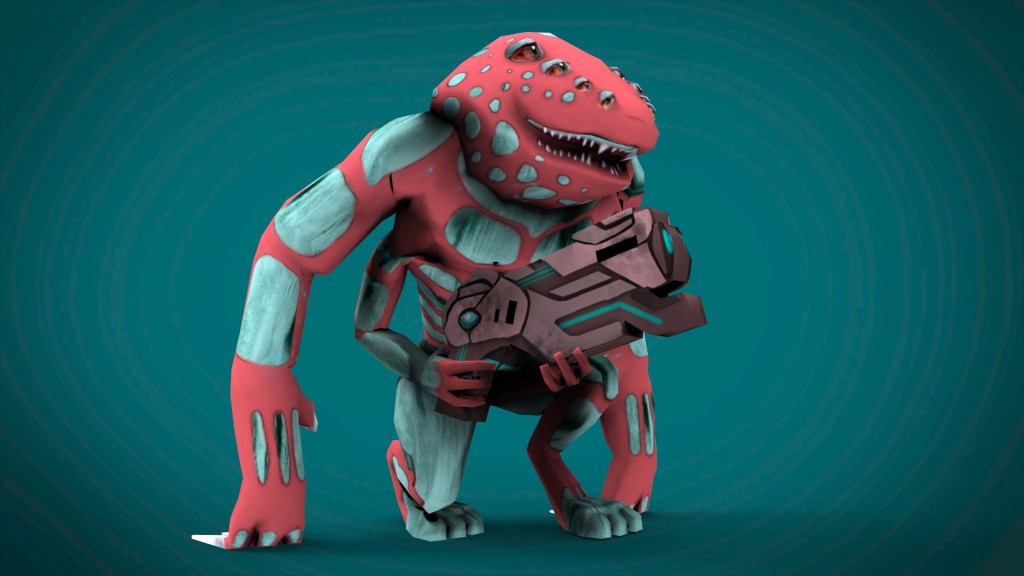 Heavy Infatry: Equipped with a heavy blaster, if he has line of fire, you are lost. 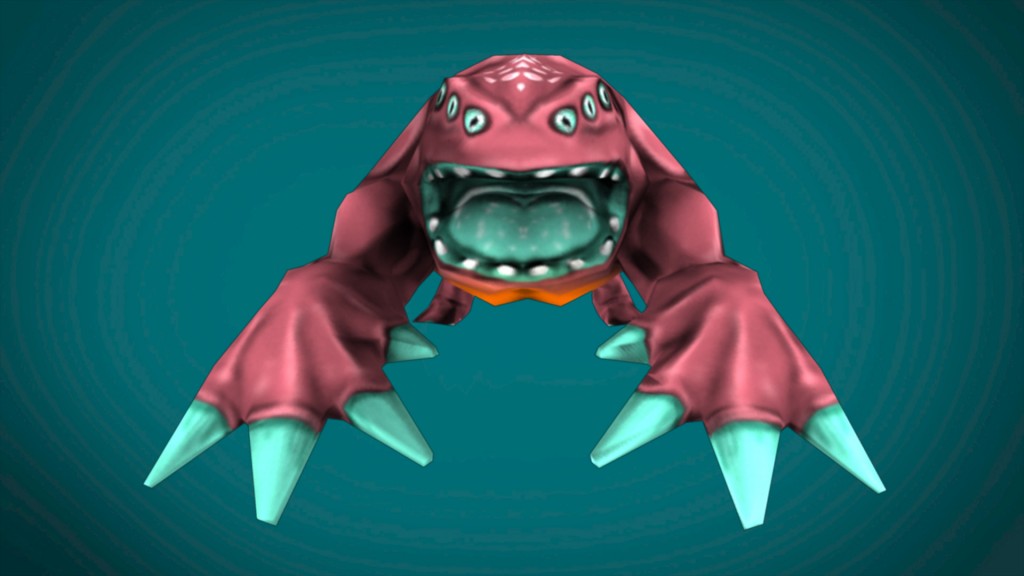 Animal: Possibly the most stupid of all, but at the same time the toughest one. Be careful of him, when he get into close combat his claws can even cut a car into two pieces. 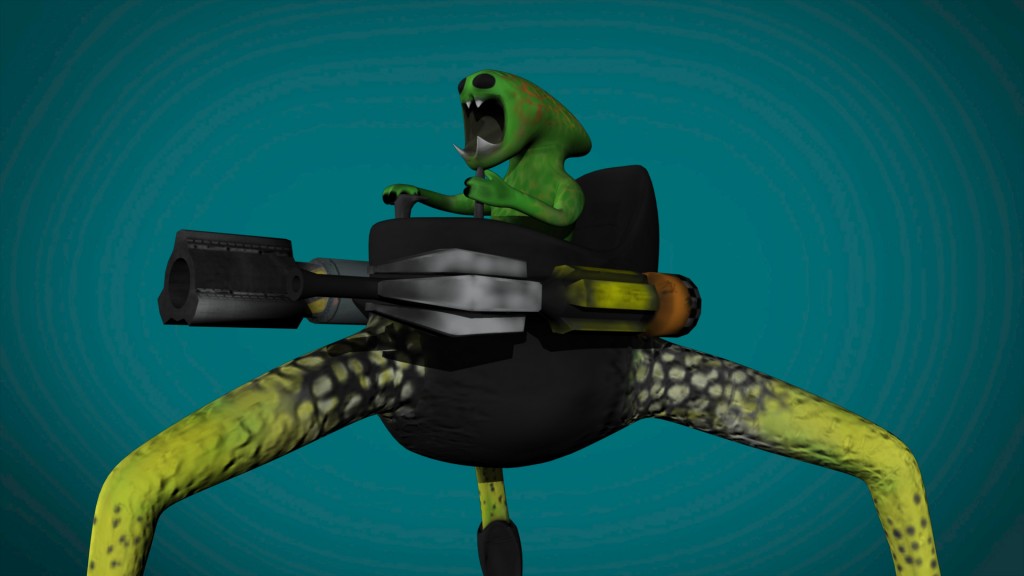 Machine: This is in fact the most dangerous of all. Small alien yes, but into a big machine armed with a heavy blaster and a missile launcher. If you see him, run!!!. 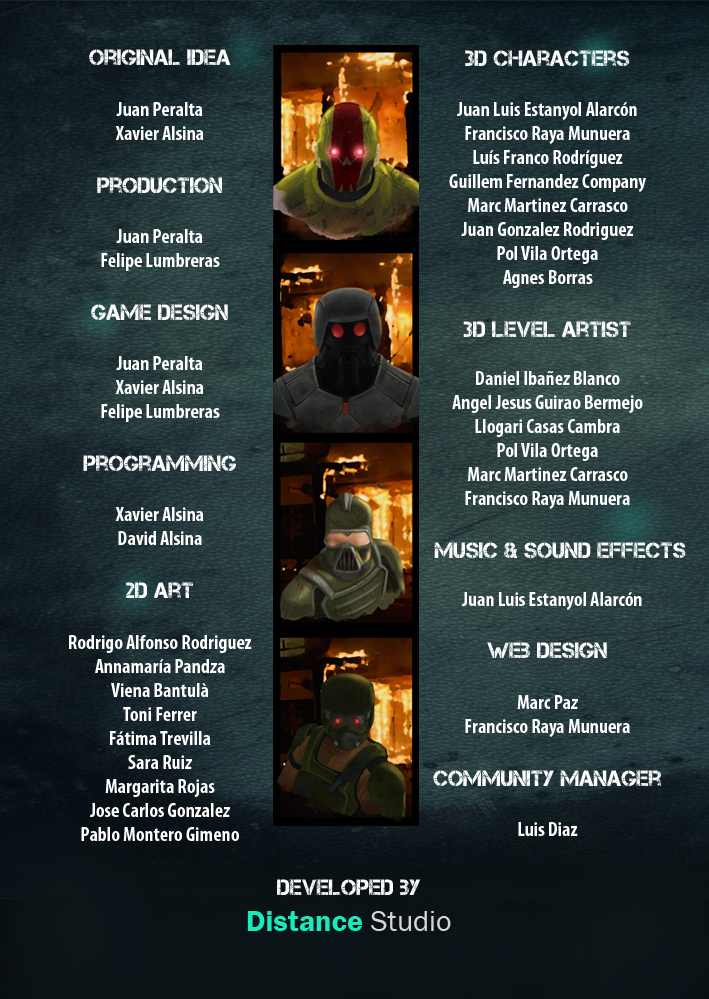