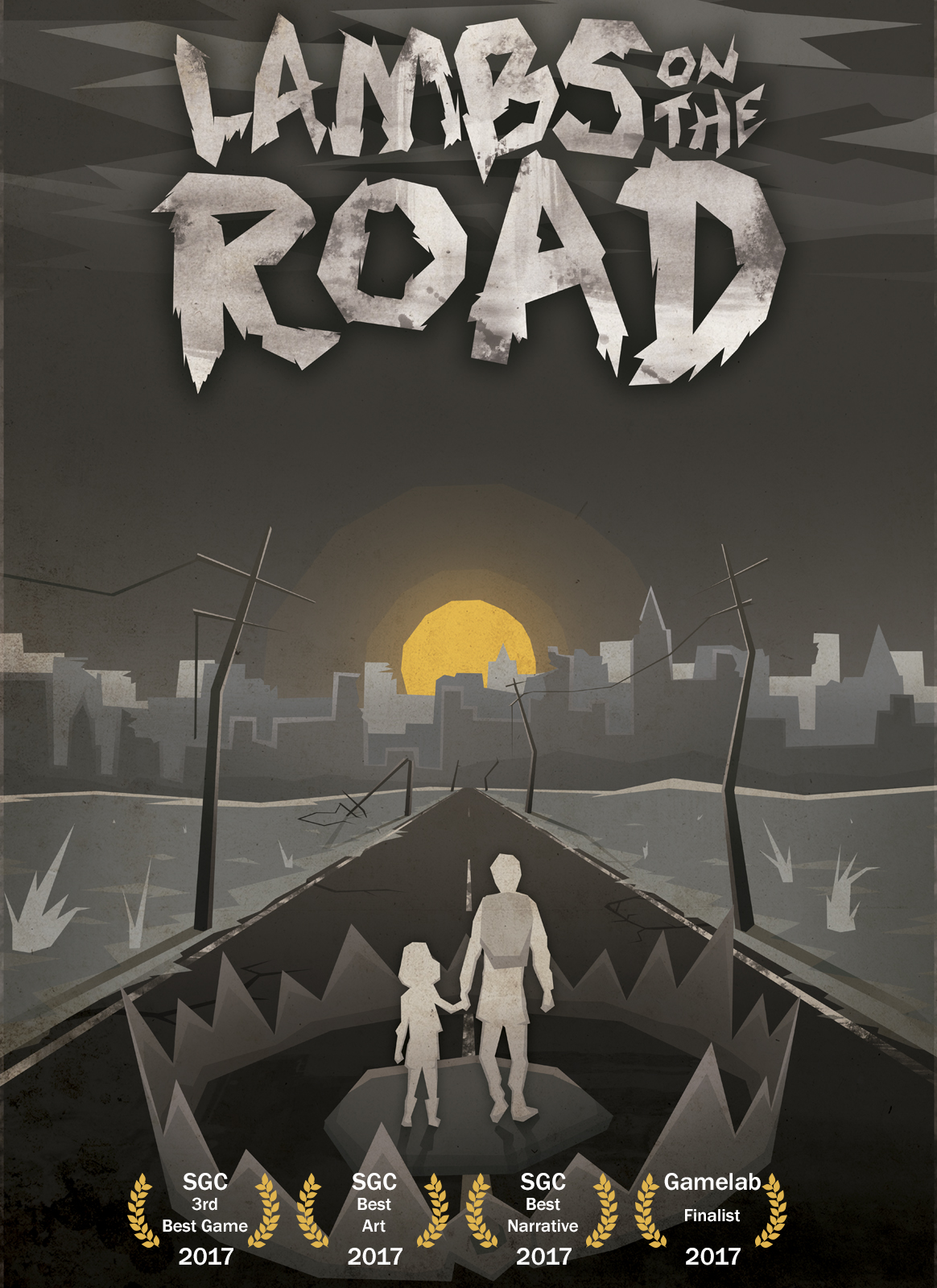 It’s inspired on the bestseller ” The Road” by Cormac McCarthy. It will be a platform survival game.
We will be able to find parto of a game where the visual skill is important and on the other side the
user will be able to live the story of two characters (Father and daughter) fighting to survive.

– Human greed has had no limits since many years passed.
– Today is cold and grey, but no less so than yesterday.
– I’m not sure what day or month it is, but I suspect it is September.
– It all started when the world’s climate as we know it began to change violently at the hands of man.
– Rivers and lakes dried up or became polluted. And with the water shortage, crops started to deteriorate.
– Animals were the first living things to suffer, later, all humanity.
– The world as we know it has been lost forever.
– When food became scarce, everything collapsed, chaos took over.
– A fierce struggle for survival began.
– In a desperate attempt to save humanity, what was left of the authorities evacuated the young to makeshift camps outside the cities
– Entire families were separated and parents were devastated at having to abandon their children.
– They were never to be heard from again.
– Meanwhile in the cities, people fought for the slightest hint of food.
– Order was lost to be replaced by survival of the fittest .
– And finally, due to despair, it happened…… 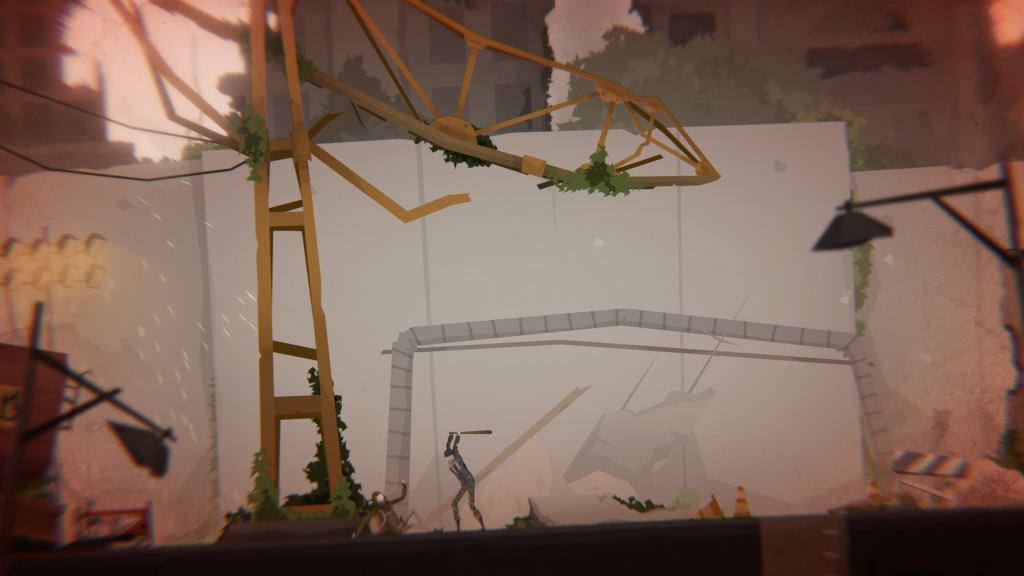 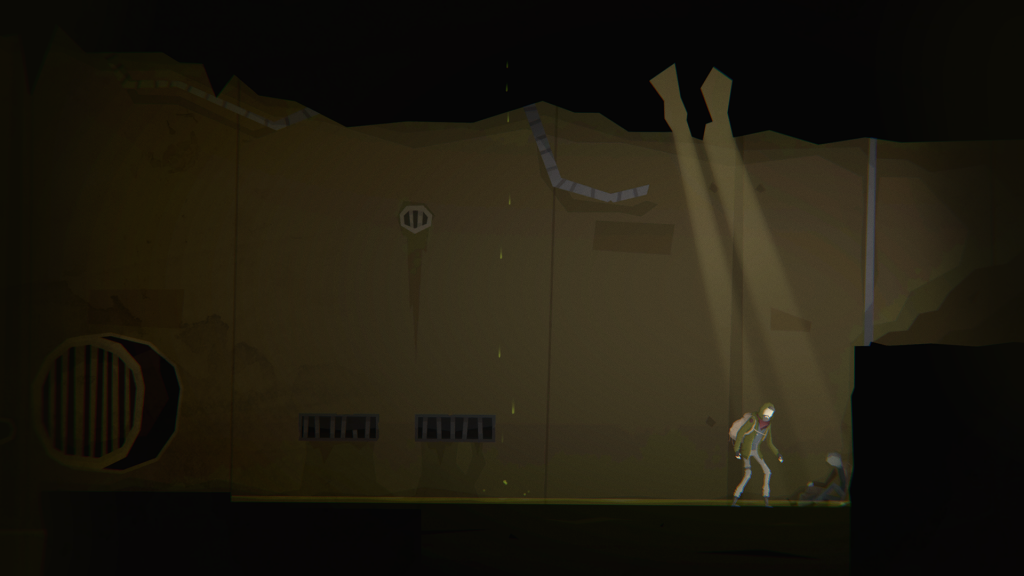 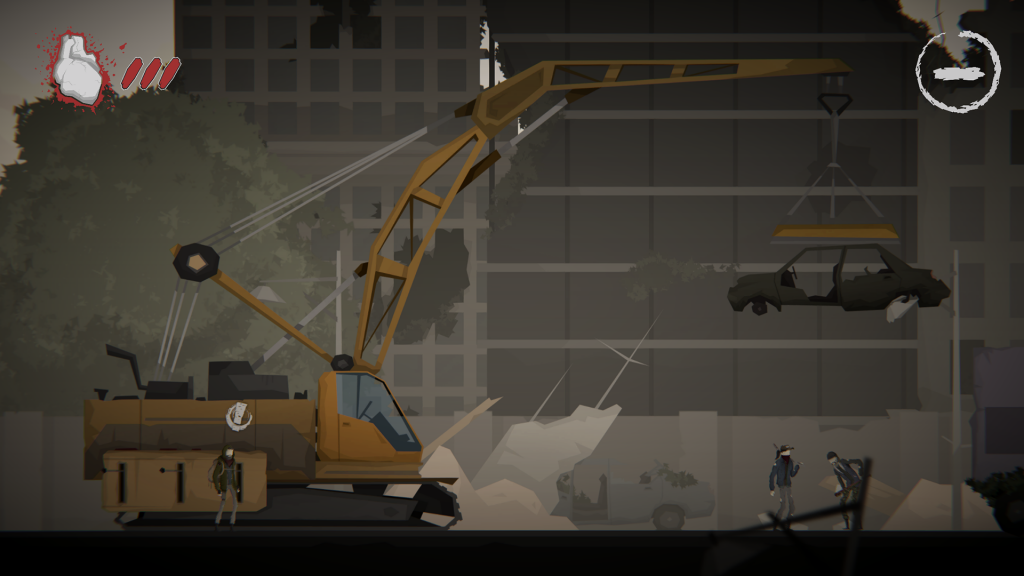 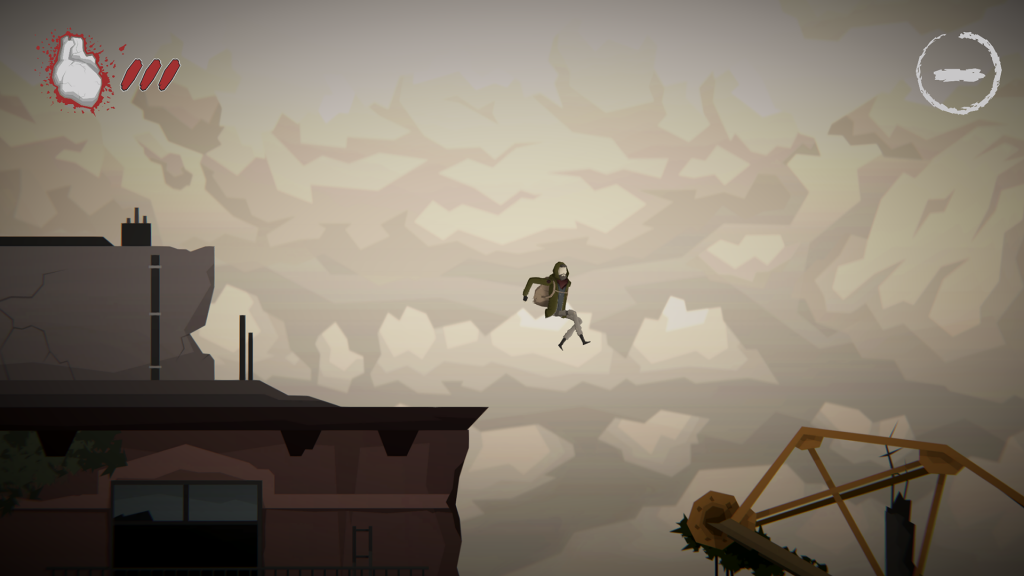 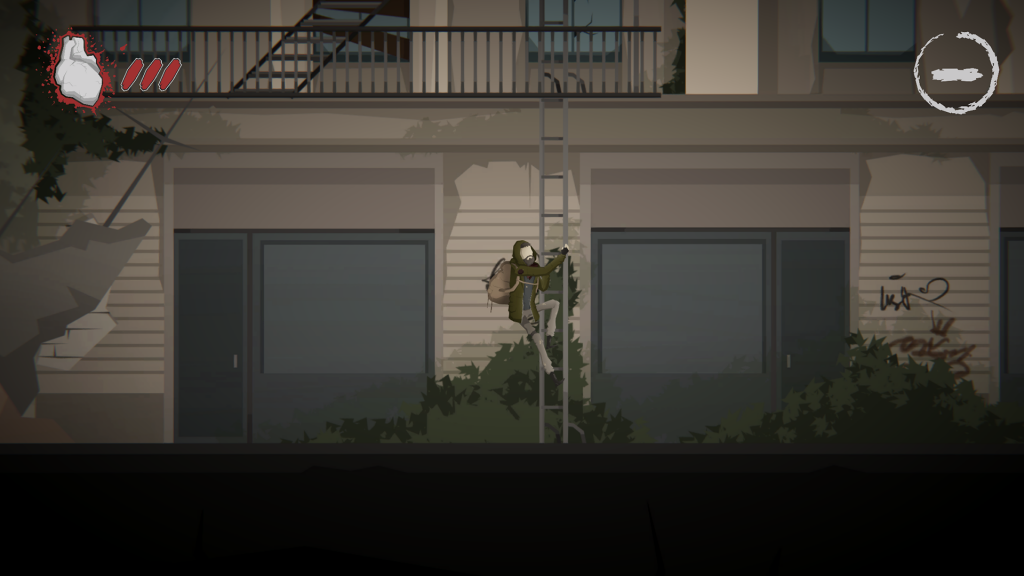 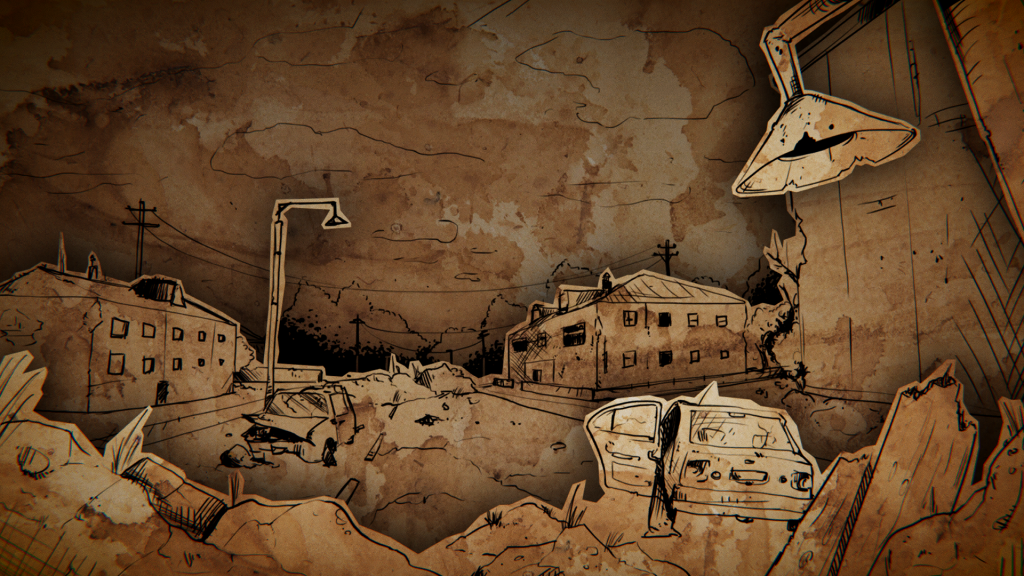 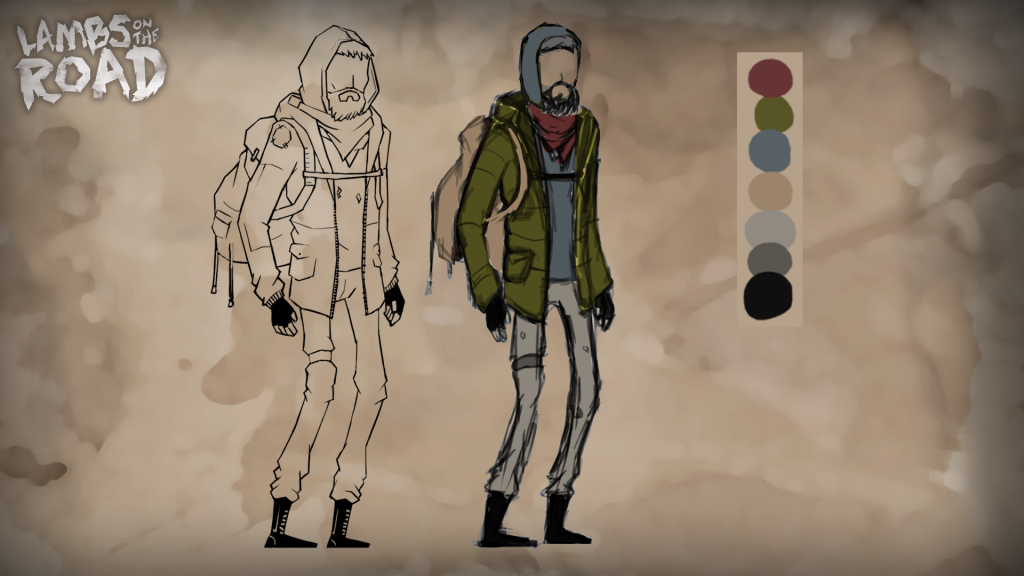 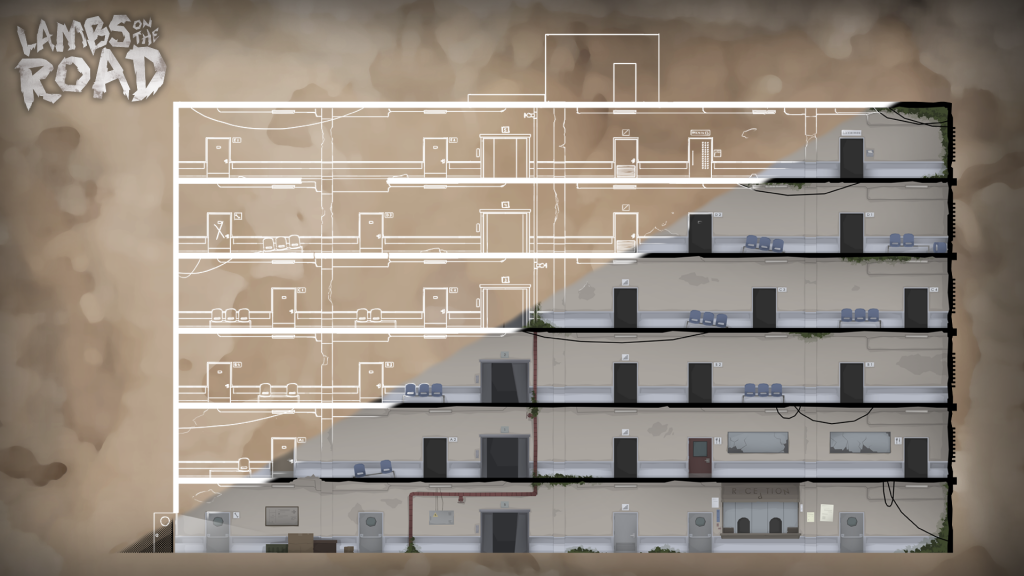 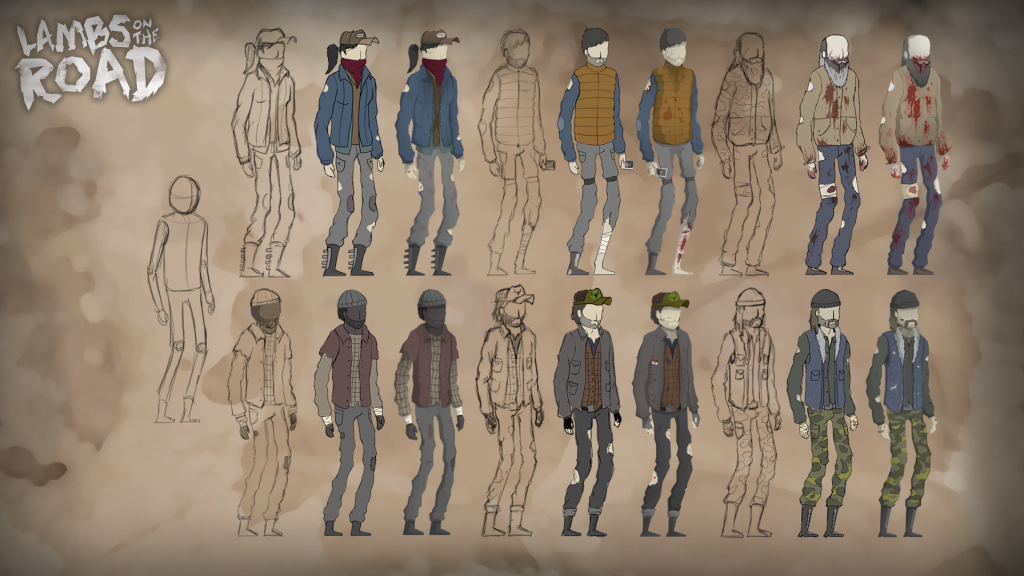 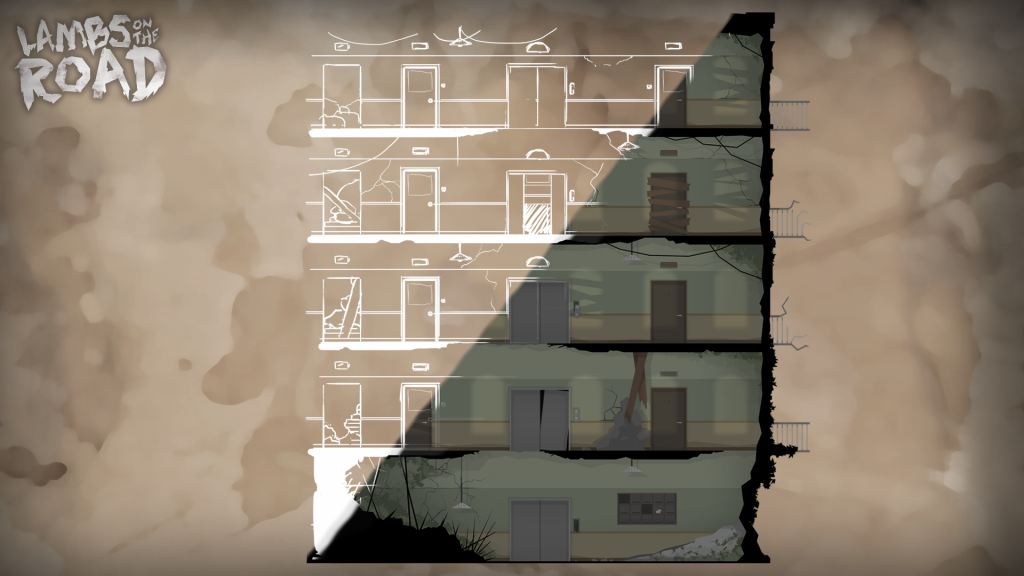 Lambs on the road 2.0 GAMEPLAY

Lambs on the road 2.0 MAKING-OF