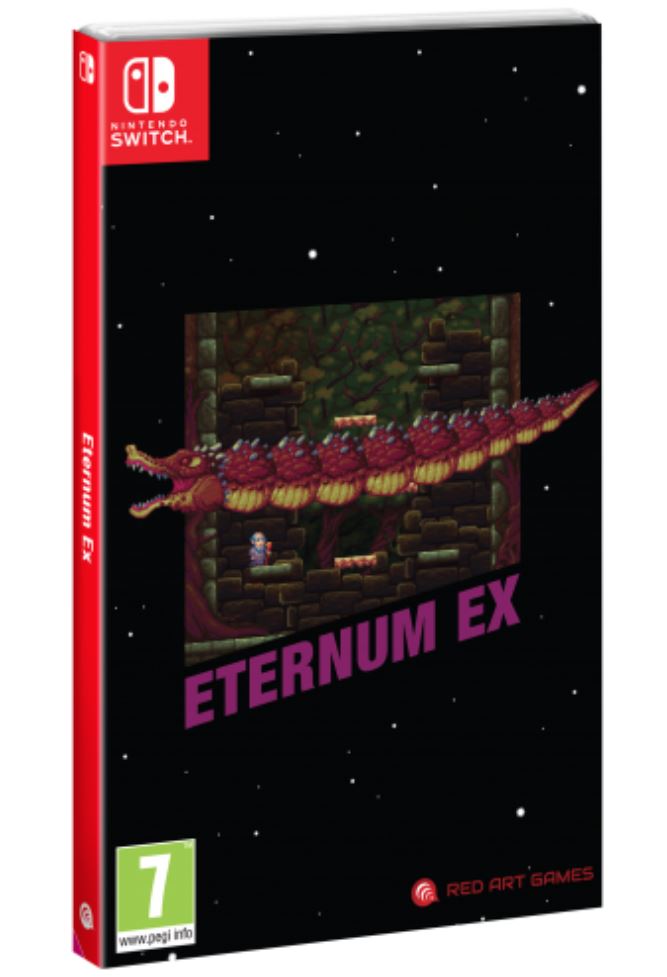 Eternum Ex is a platform retro video game with the look and feel of the '80s arcade cabinet games. Titles that have inspired and most influenced its creation are: Bomb Jack (Tehkan, 1984), Ghosts' n Goblins (Capcom, 1985), Baluba-louk no Densetsu (Able, 1986) and Psychic 5 (Jaleco, 1987).

Story: Sir Arthur has gotten old...too old. He has lost everything he had and loved, and with nothing more to lose he leaves for Samarnath, an evil subterranean kingdom (from which no knight has ever returned alive) in search of treasures, adventures and the most important: five magical orbs that together provide: the Eternal youth. 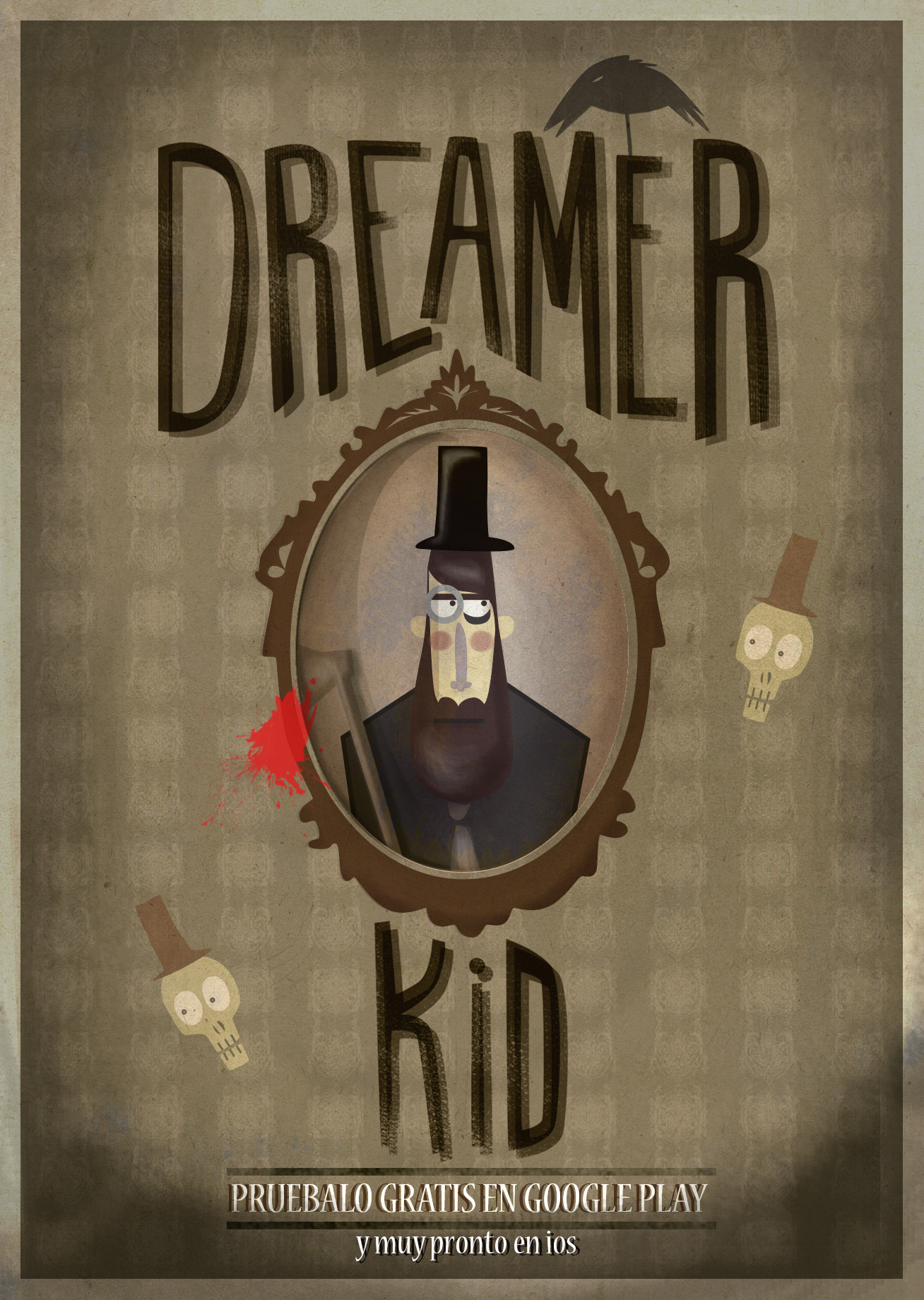 Kid is tired and goes to sleep. When he gets into the dream kingdom, nightmares find him and want to capture him. Help the kid to run away from them and try to get all your dreams to go back to your dimension before nightmares make you stay with them forever.... Dreamer Kid is an awesome platform game with a really nice design, extraordinary music and the controls have been treated in detail to make them soft and comfortable for the user.

Created by Flynns Arcades, a group of indie game developers, Dreamer Kid is a non typical platformed game for mobiles. GET IT FOR FREE NOW!!!.

A Glorious Battle for the Marines 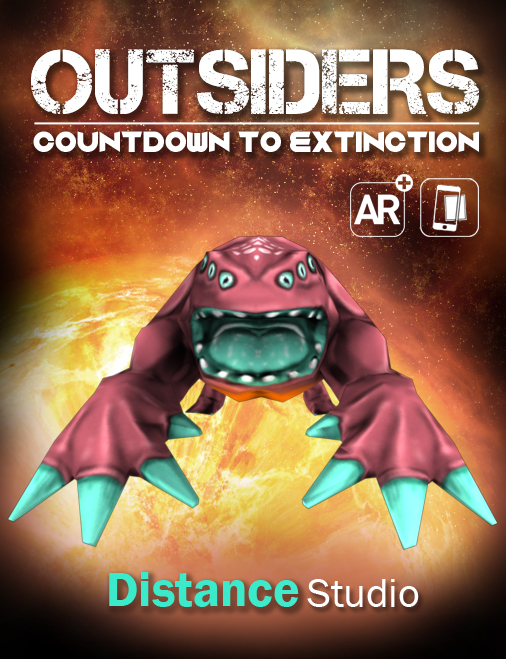 The galaxy is agonizing, creatures from another planet have come to banish us and for years humans have fought many battles against the invaders. The planet is becoming uninhabitable, forcing the survivors to wear masks to breathe. The few humans who still survive, fight using guerrilla tactics town by town, city by city. But not everything is lost, there is still hope.It's your time!, Help them to rid the world of these creatures!.

Created by Flynns Arcades, a group of indie game developers, Outsiders uses Augmented Reality for mobile platforms allowing you to see how the marines and aliens come to life in three dimensions in front of you. Outsiders is an upcoming game that will be launched on Android on Summer 2014. GET IT FOR FREE SOON!!!.

Put in on any table

Run the application of the game

Aim to the target with the camera 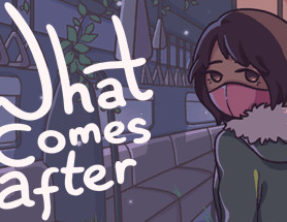 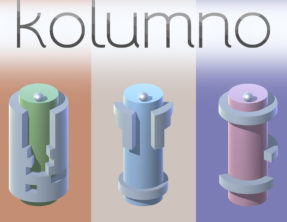 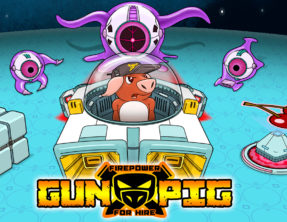 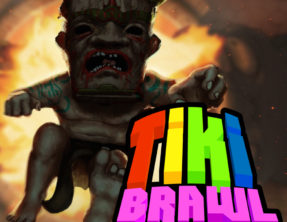 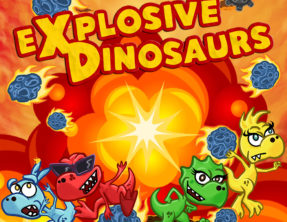 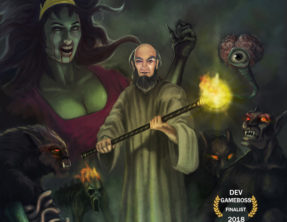 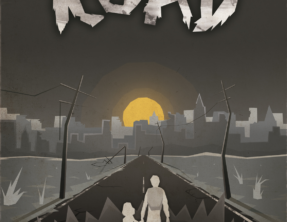 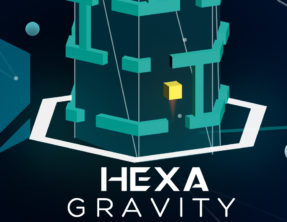 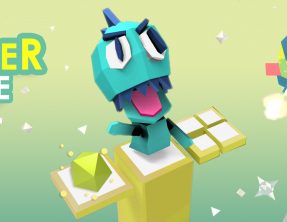 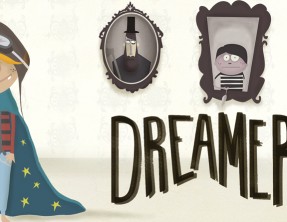 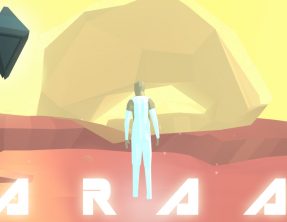 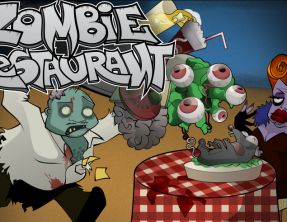 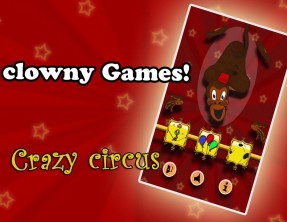 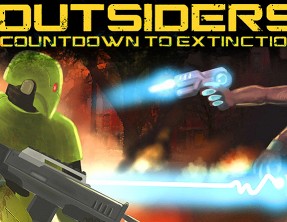